The Shucker's Booktique, the latest from J.C. McKenzie 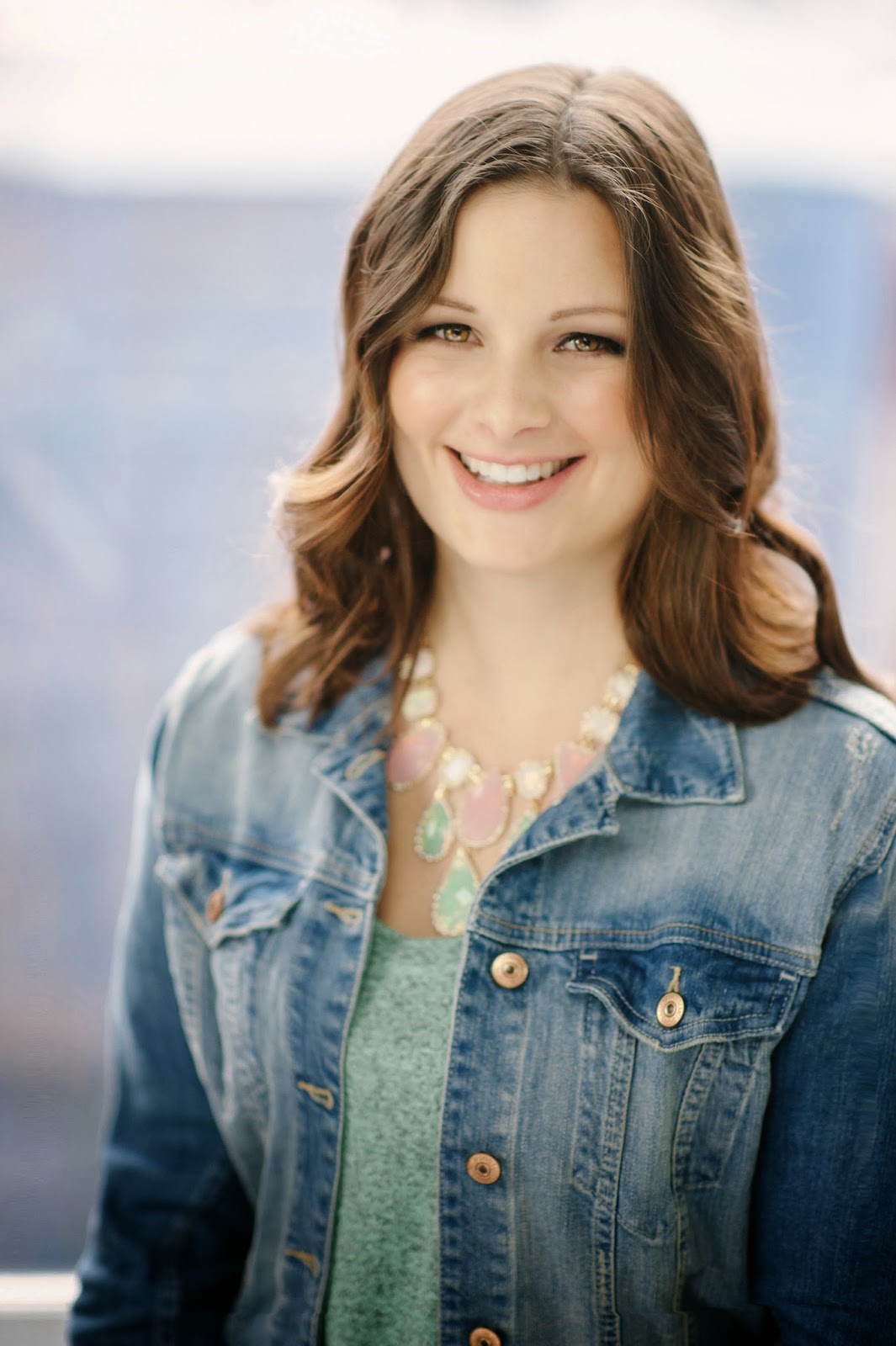 Please welcome author J.C. McKenzie and her brand new release The Shucker's Booktique, a Lobster Cove book from The Wild Rose Press. To celebrate, she's giving away five ecopies of The Shucker's Booktique, three copies of Shift Happens, and a $25 Amazon gift card. a Rafflecopter giveaway
What led you to write this book?
My publisher announced a special project for a new series. They created a fictional town called Lobster Cove in Maine on the East Coast. For some reason, the idea called to me and I immediately got an idea that wouldn't leave me alone. So I jumped on it and joined the project. I loved being a part of the creation process for developing a fictional town and brainstorming with a group of amazing authors.

I'd just moved from the West Coast of Canada, where I was born and raised, so writing a story predominately about the coast (albeit a different one) and the element of water helped me work through a lot of my homesickness.

What do you hope readers will take away from it?
I hope readers will look at the ocean again with a sense of awe, wonder and love, if they don't already. The ocean is one of our most neglected and forgotten ecosystems when it comes to conservation and protection, even though it accounts for the majority of Earth's oxygen production, and if you believe in the theory of evolution, it's where life all began.

Share one surprising fact about yourself and/or the writing of the book.
I used to work as a fisheries observer for a marine research company and went out on commercial fishing vessels to monitor compliance to DFO (Department of Fisheries & Oceans) regulations, do biological sampling and estimate the proportional catch of species. Sadly, very little of this experience was used in writing this story!

Sounds delicious, J.C. How about a sample? 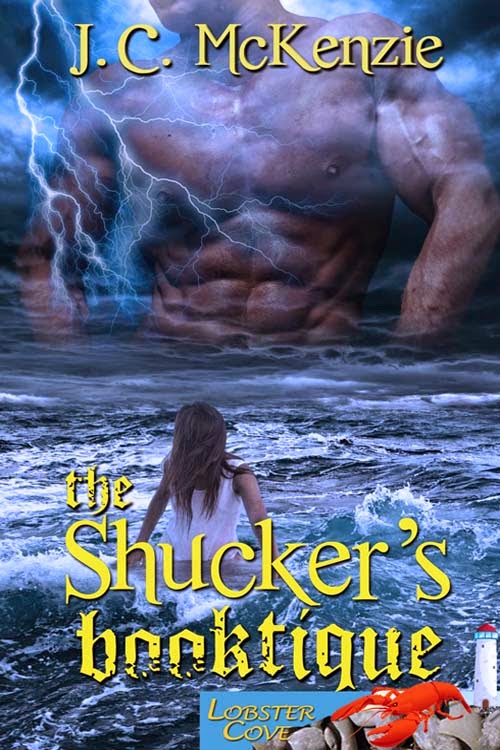 No! She gasped. It couldn’t be. The banging on the front door of the booktique had to be a figment of her imagination. She couldn’t will Lon into existence. Why would he come back? Especially if he was involved. Unless…cold ice prickled up her spine…unless he needed to eliminate her to take care of loose ends.

No. Crazy thoughts, Willa. He could’ve taken care of her the night before. No, her heart hammered against her chest for a different reason. But it didn’t matter. The knocking on the door wouldn’t, couldn’t be him.

Could it? She clutched her hot mug in both hands and turned toward the doorway leading to the bookstore. From the kitchen in the back room, she had a clear view through the store to the front door, but not who stood on the other side.

Willa gasped and almost dropped her cup. The tea sloshed around and some spilled over her hands. It burned, but she didn’t move. She couldn’t breathe. Somehow the air got trapped inside her throat. Why was he here? What did he want?

Blurb:
After her fiancé dumps her and her beloved Aunt Jenny goes missing, Willa Eklund travels to Lobster Cove with a broken heart to search for Jenny while running her bookstore. When a mysterious man visits the Shucker's Booktique on a stormy night drenched in rain and covered in mud, Willa's heart melts under his stormy gaze. She wants Lon and the answers he may have, but he also has a secret. Can Willa trust him?


Lon Devlin is a Tempest, a water sprite who can only take a human form during stormy nights. He rides the waves, lives by the tides, and nothing can hold him down, not even a beautiful woman. When he visits his mortal friend, he discovers she's missing and her intriguing niece has taken her place. He wants Willa, but he also wants answers. What happened to Jenny?